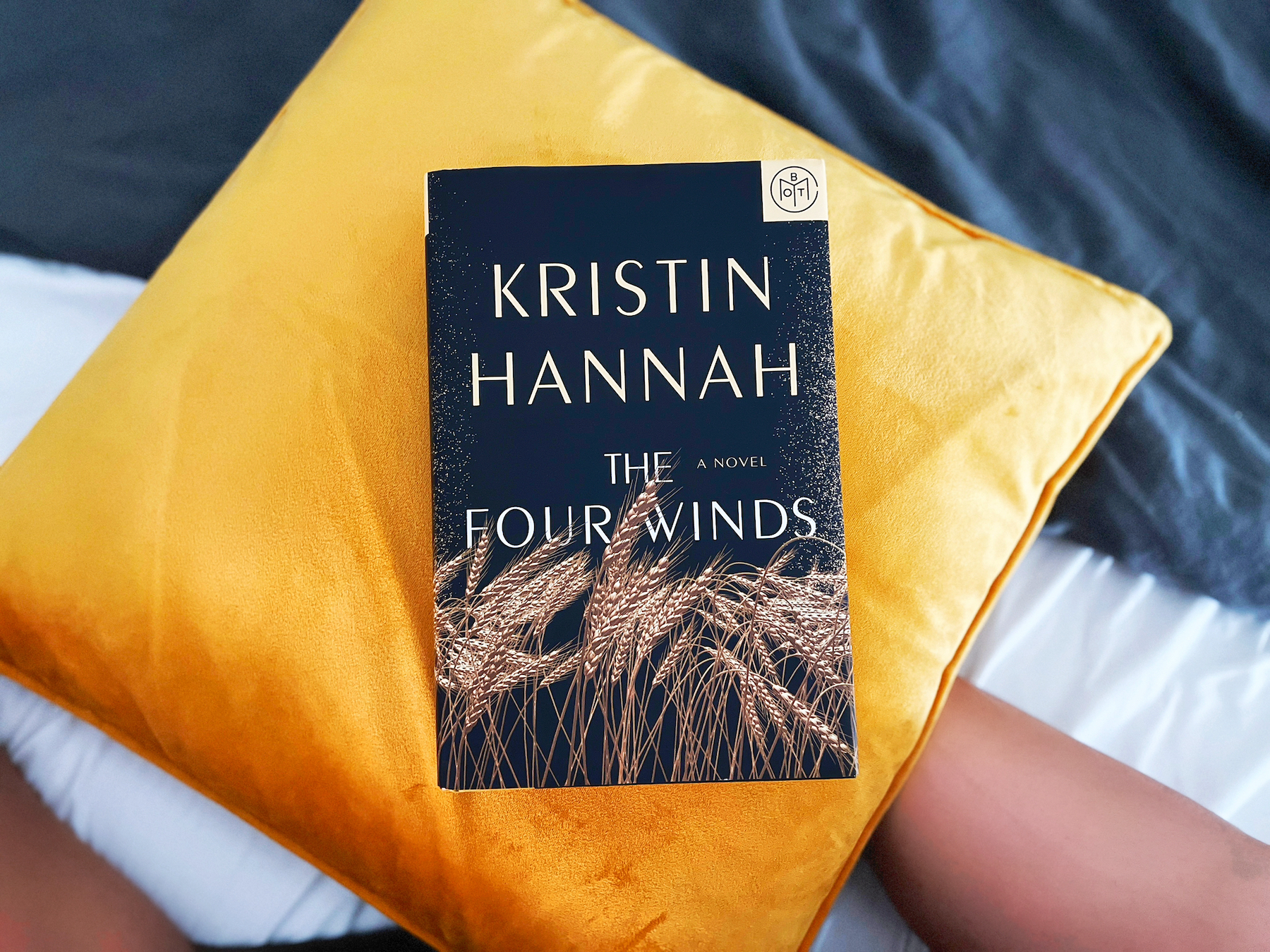 The timing of this book is profound. On the verge of the rise of unionization across America, Kristin Hannah taps into what we all sense is in the air - the increasing disparity between the 'haves' and the 'have nots'. Of course it never starts off this way. In Hannah's The Four Winds, everything is going fine for many people across America. Farms are producing more wheat, cattle and grains than every before. Everyone in Ela Wolcott's community and social circle is abundant with resources - clothes, food, automobiles and luxuries. But things take a turn first for Elsa as a young woman heavily influenced from reading the Age of Innocence. Elsa wants to be desired but more than that, she wants to feel the excitement of life. You can see where I'm going with this. Something clearly is going to happen to Elsa and it does. However, Elsa's narrative serves as a vehicle for Hannah to tell a much more complex and important story.

What makes The Four Winds so profoundly engaging and important is that you can anchor the narrative of Elsa Martinelli to many films and television shows about the "Okies" migration west to California.

Hollywood made the "Okie" narrative one that can be told from many perspectives. Hannah, tells a different type of narrative about a woman of means from Texas who doesn't necessarily fall on bad luck but instead makes a naive poor choice out of a desire to be loved and feel alive that both sets her life in an unfortunate direction and allows her to grow into a heroine for the desperate and downtrodden against the backdrop of the Great Depression and the Dust Bowl.

Elsa surprises you at every turn. First, you think she is going to crawl back to her parents. Then you think at any moment she is going to wilt amongst her husband's family but surprise, there's no where to go because everyone is suffering. Every farm in the region and by default, every family has been financially crippled as a result of compounding poor agriculture, bad weather, and a complete negligence in government response.

So Elsa is left to fend for herself and her children along side her in-laws after her husband has abandoned them in the middle of the night. Desperate for survival, Elsa packs up and heads for California where at the time word has spread of a land of endless opportunity, resources and land. But as you know from history class, none of this was true. California was a terrible place to come during the great depression and dust bowl. People from Texas, Oklahoma and other midwestern states were severely discriminated against. Yet, reading The Four Winds, you root for Elsa because you know the history and you know so many people did not survive the journey. However, you remain cautious because as the reader you're still not that confident in Elsa's strength as a individual or as a mother. So you're anticipating her inevitable failure . Elsa makes it to California but California is overwhelming impoverished. Sound familiar? People are desperate for work, food and housing. She has no other option but to join the masses in surviving along irrigation ditches, living in encampments, doing hard labor. Giant farm owners abuse Elsa and other "Okies" that work along side her. Like today in many ways, there's little safety standards, labor regulations or job security. Not only did the State turn a blind eye to the egregious behavior of farm owners during this time but so did the Federal Government.

Surprisingly, Elsa rises to every occasion during this period. Hannah does an incredible job contextualizes Elsa's experience and depicting the harsh realities of the Dust Bowl.

I'm not going to lie. I felt some kind of way about the way in which the narrative of who was and wasn't included in the Hannah's depiction of the great migration. Although black, brown and asian people were kind of mentioned in the background, it read more like a "oh, yeah and there were these people there too and there was racism, xenophobia, and further exploitation of these people." What I felt was lacking was the significance in which people of color also migrated, lived along side these encampments and irrigation ditches. To be fair, it's challenging to tell a story from absolutely everyone perspective and it's even harder to tell a narrative of one from which you can not experience.

I will also add that I feel like Loreda, Elsa's daughter was a plus one in this story. Although she is the real survivor here, Loreda was characterized as a misfit teen who only comes around to understanding her mother on the cusp of her death. However, Loreda is the one who opens Elsa's eyes to standing up to the farm owners. It's the classic struggle between the young and the old about who knows best and how power 'really' works.

However, one thing I know from reading several of Hannah's novels is that she writes about what she knows and has access to and I think that's fair because she delivers a really juice novel. I think Hannah's work has a way of reaching people and making them interested in things they may not know they should care about. I believe the Dust Bowl and Great Depression era is one that is easily dismissed as something you kind of learn about in school but in reality, school doesn't provide the right context or narrative that illustrates the magnitude or despair that many people experienced during that time. I think The Four Winds also does a good job providing a subtle message regarding the human implications of climate change, labor abuse and poor government intervention.

The magnitude of the Dust Bowl often seems dwarfed on paper as it also has been in documentaries and novels. I believe this is because WWII and the Post War Era brought in much needed economic stimulation. And great despair comforted with a windfall of money often leads to amnesia of the past in as little as two generations.

With all of Hannah's very timing historical context, Elsa is always the focus and like a good novel, the main character always wins. Elsa never feels brave enough throughout the story and at the end of her hero's journey, she becomes brave. What The Four Winds wants to be about is something I think we all can relate to. The power to self direct, autonomy, a source of self-regard, if I may. Elsa's journey is about overcoming the voice of imposed limitations from her parents that lives in her head.

I can't stop preaching about the importance of learning from the era of the Dust Bowl amongst the backdrop of the Great Depression in American history. In my mind it is easily one of the most overlooked, undervalued and summarized points in American history. Hannah includes an exhaustive list of suggested reading and book club discussion prompts at the end of The Four Winds which creates opportunities for readers to research, learn, and consider what has been, is and may lie ahead. 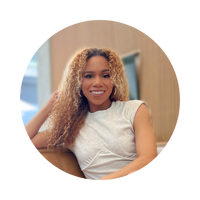 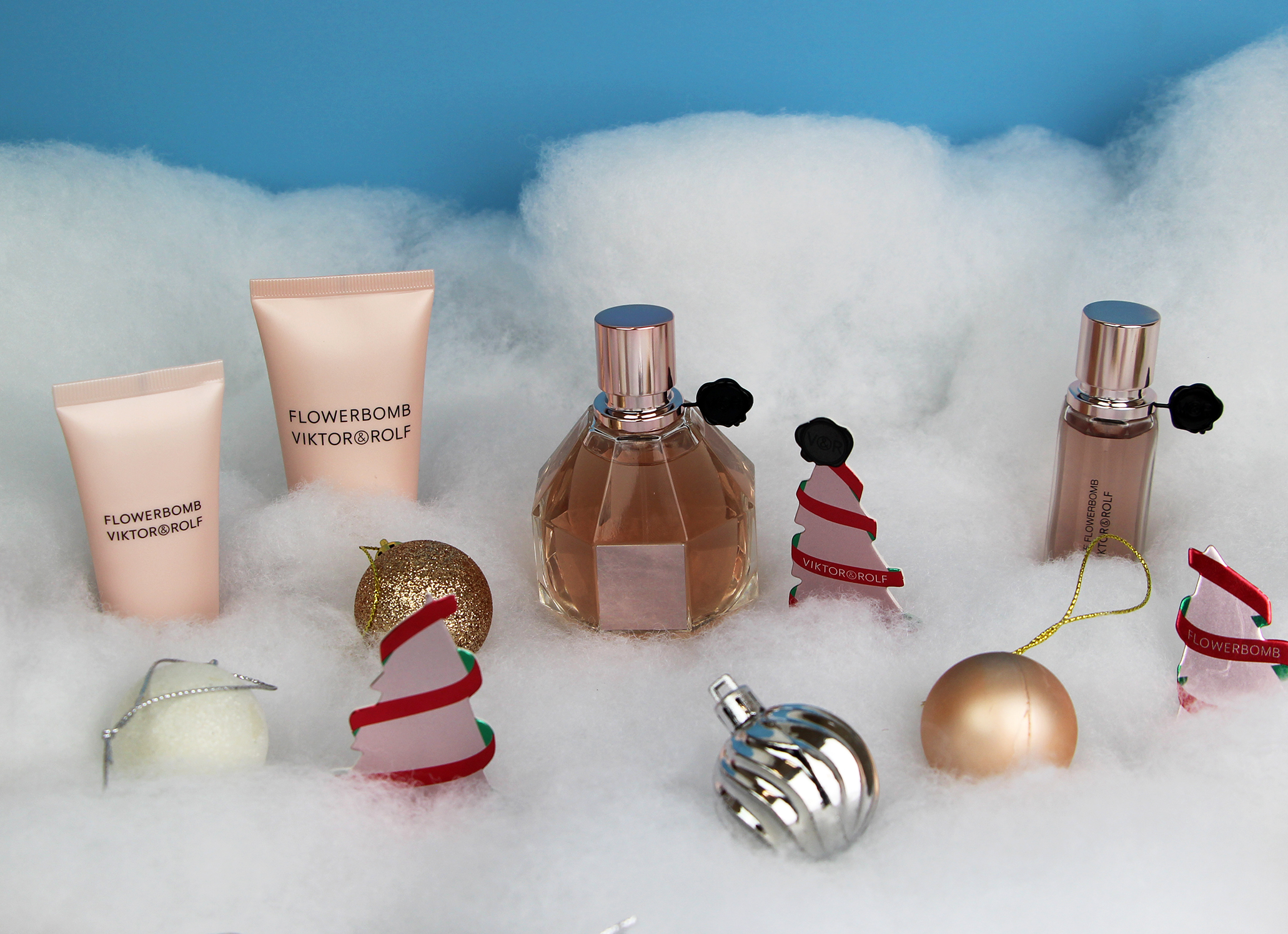 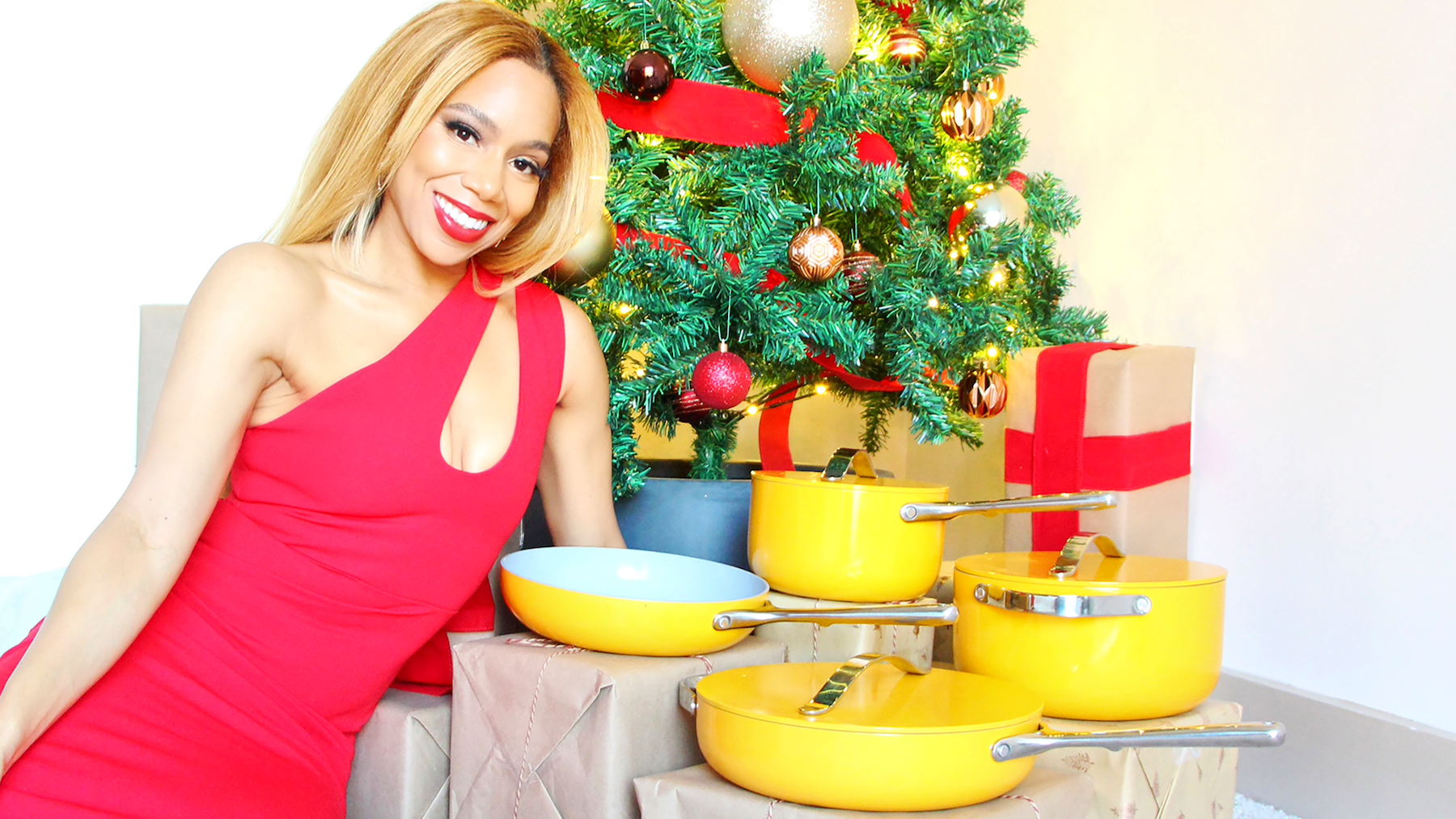 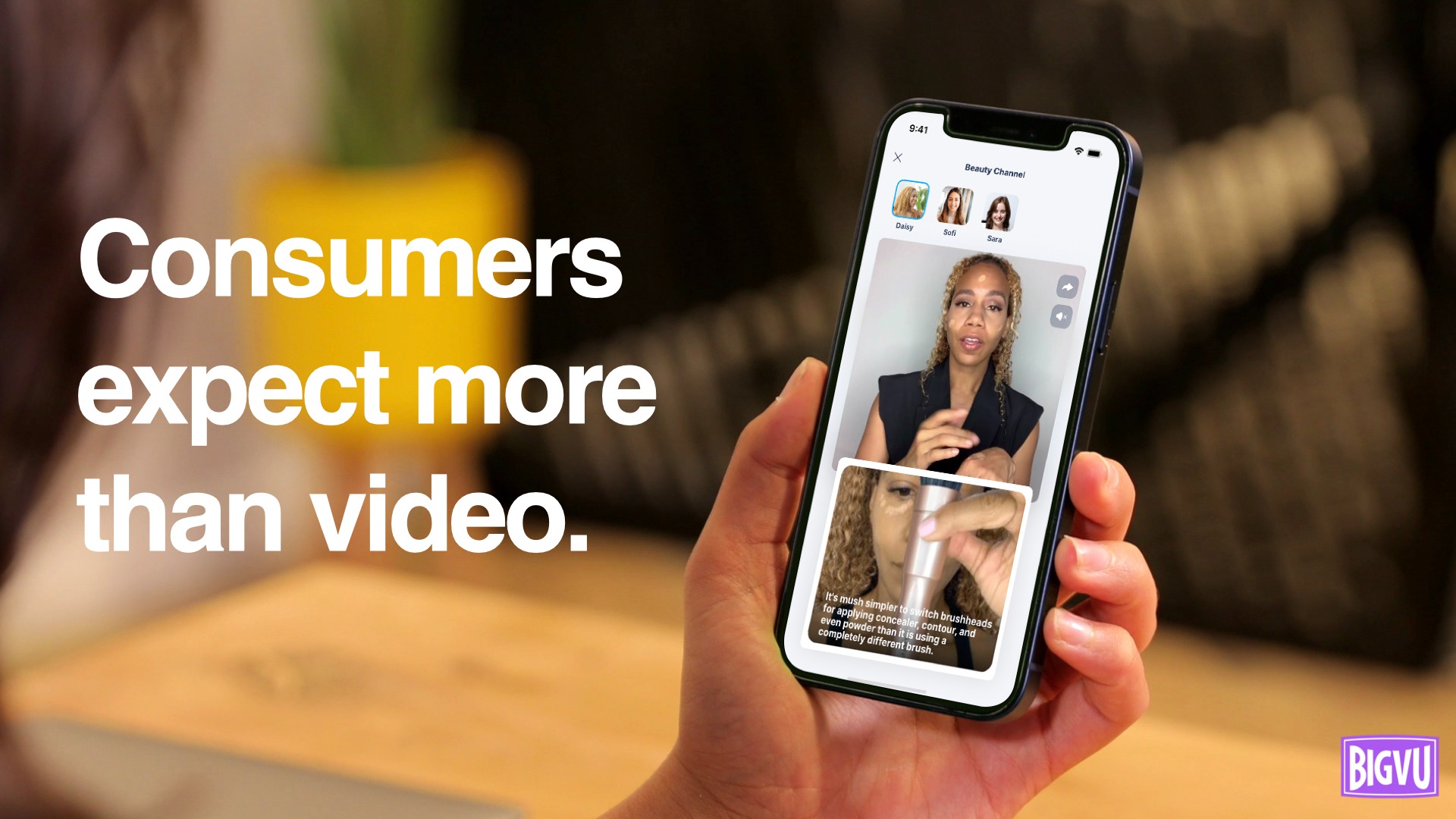 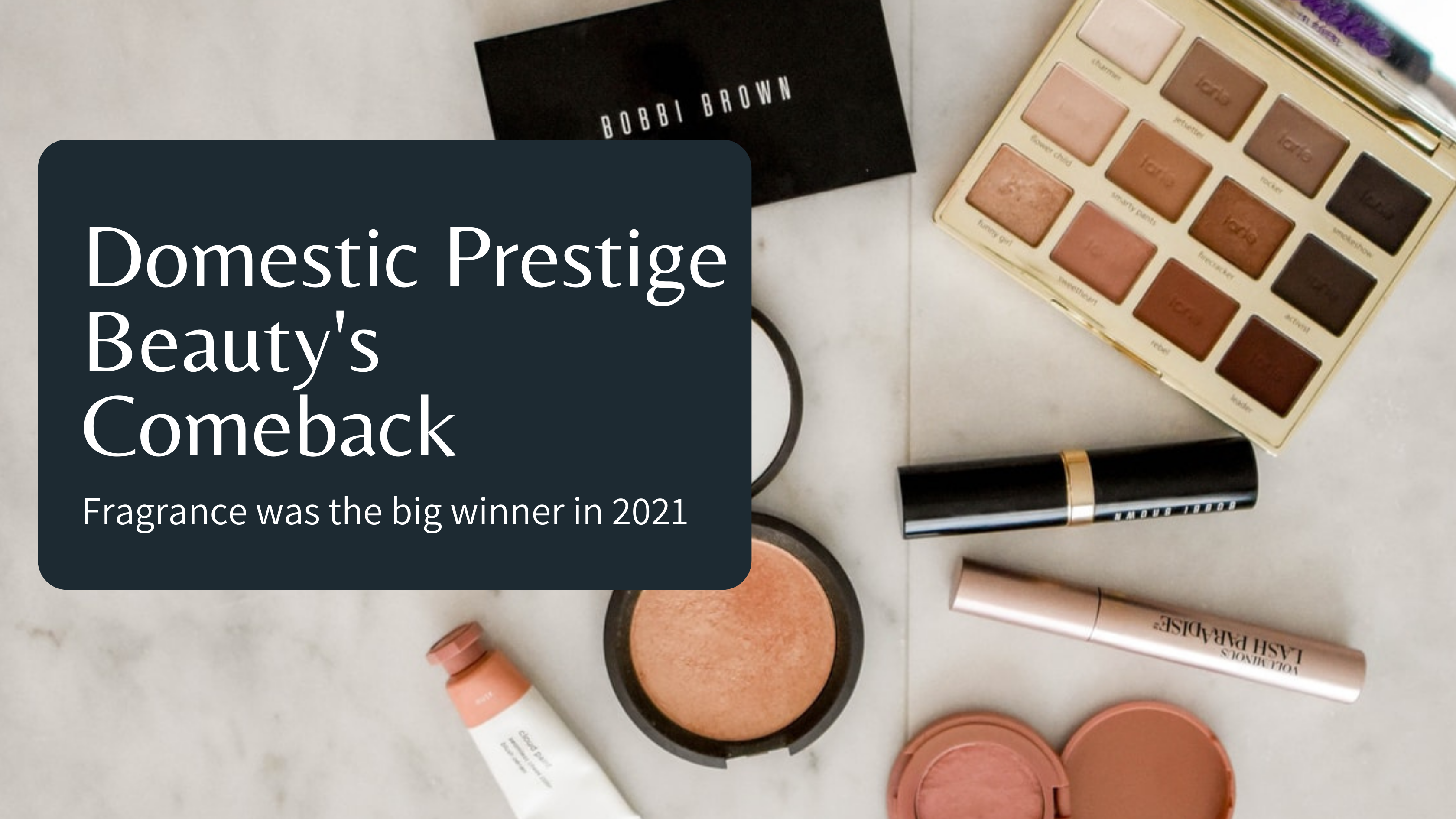 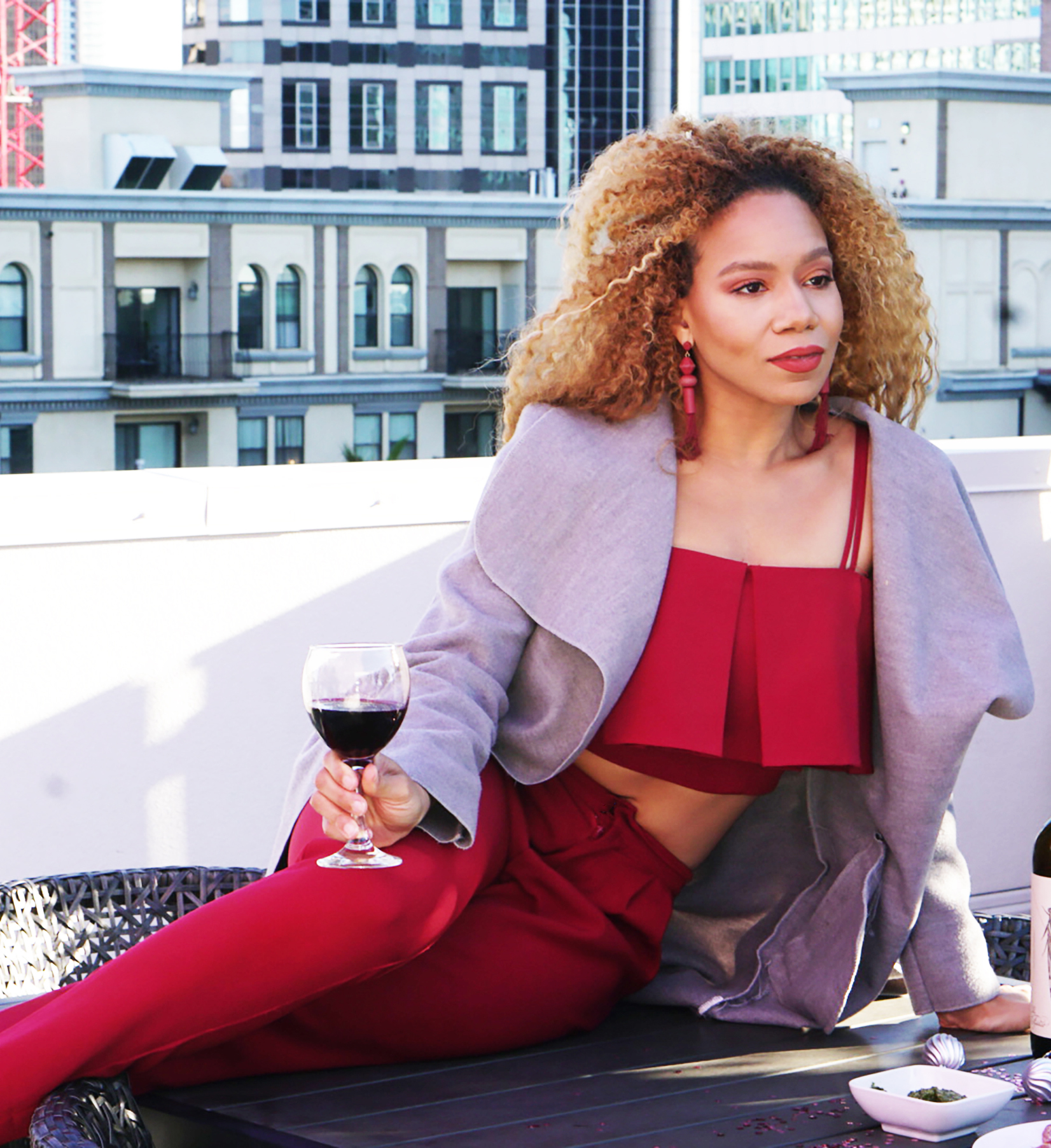 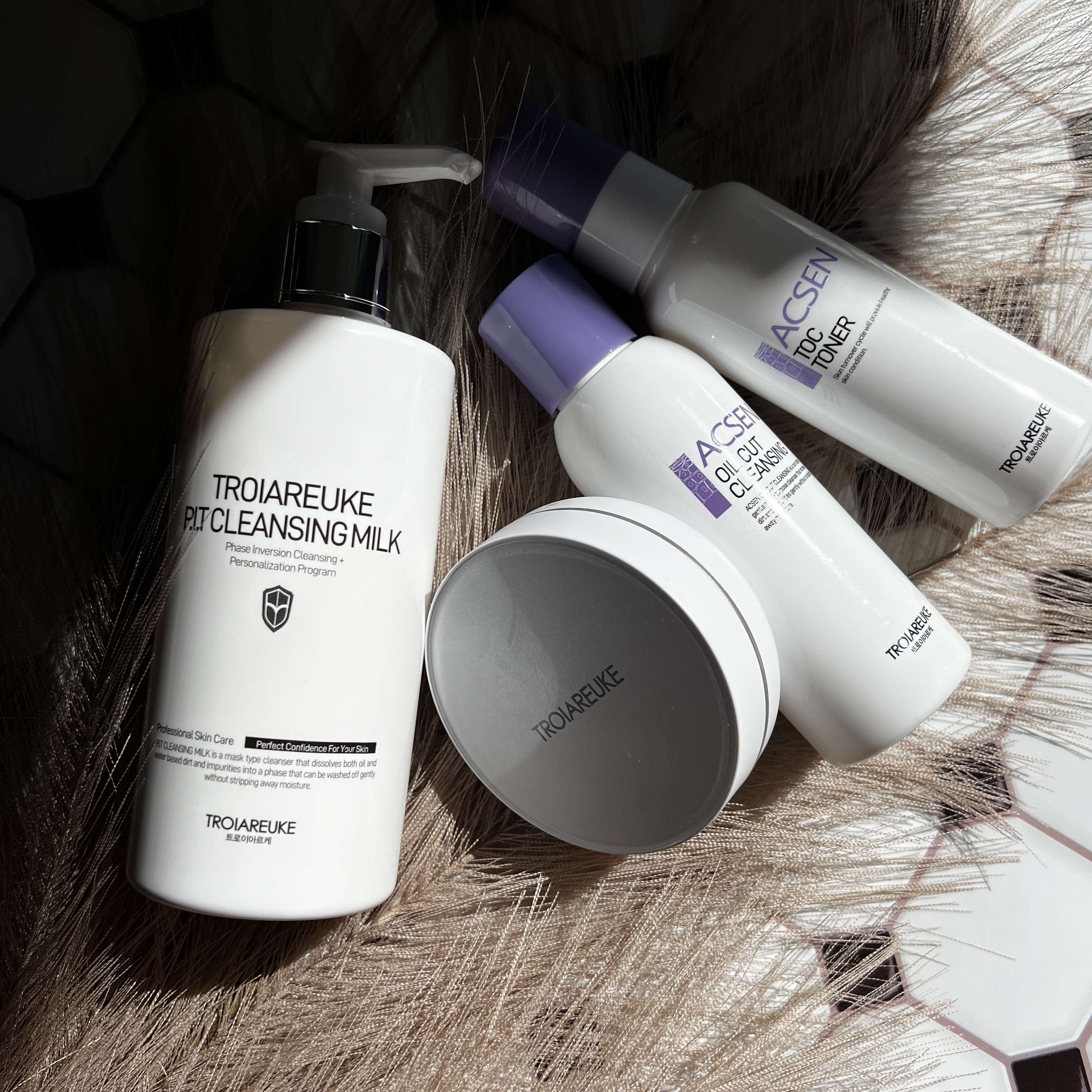 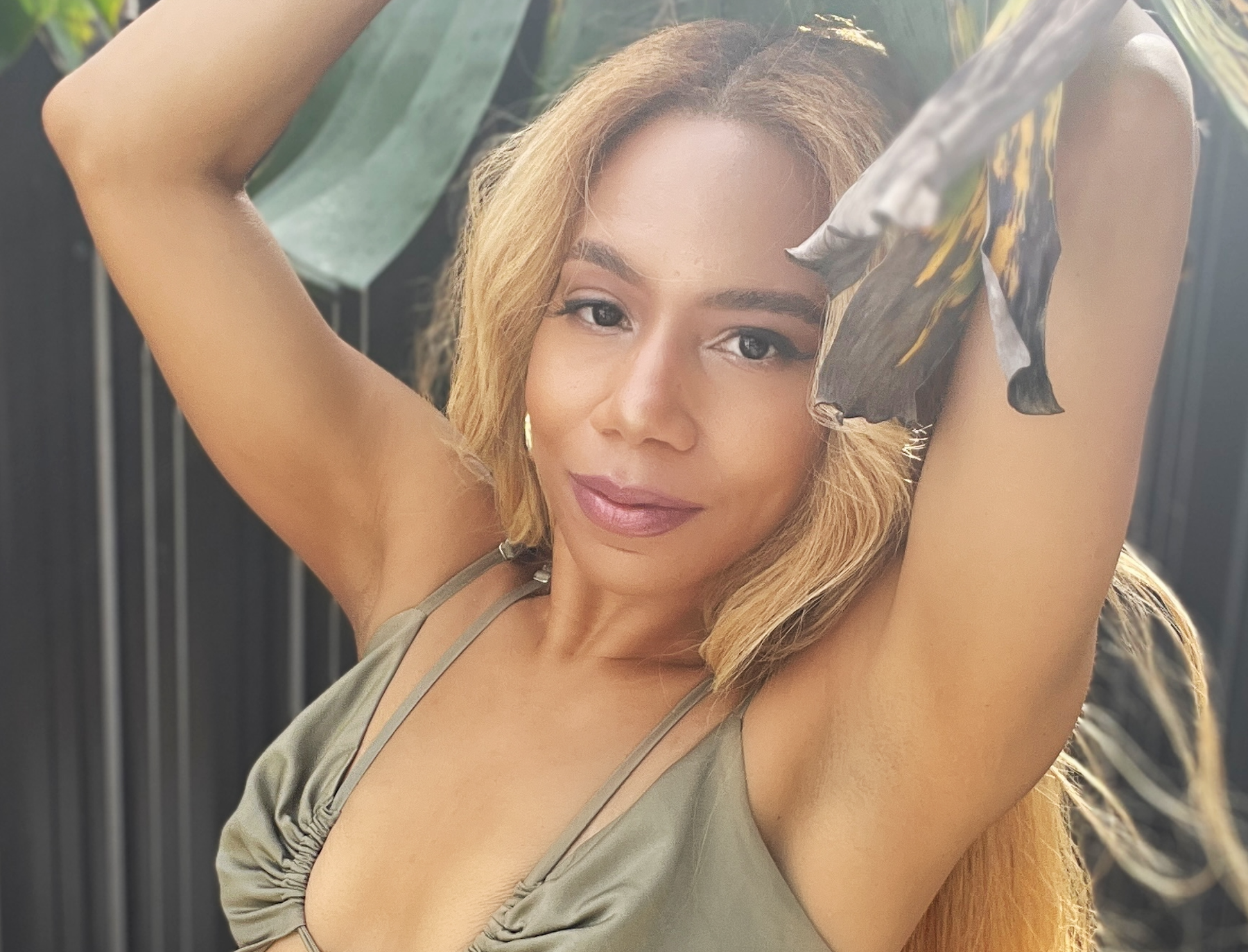 Stay in the loop!

Thank you! Your submission has been received!
Oops! Something went wrong while submitting the form.
we're on instagram @DaisiJoReviews